Bakedanuki (“monster raccoon dog”) are the magifauna subspecies of the raccoon dog or tanuki. They are reputed to be mischievous and jolly, masters of disguise and shapeshifting, but somewhat gullible and absentminded.

BiologyAppearance
A Bakedanuki has two forms—that of a typical tanuki and a humanoid. Their raccoon dog form has the same dimensions and appearance of natural tanuki, a wild dog with markings that closely resemble those of a raccoon. The winter fur is long and thick with dense underfur and coarse guard hairs. It is of an earth-brown or brownish-grey color with black guard hairs. The tail is darker than the torso. A dark stripe is present on the back which broadens on the shoulders, forming a cross shape. The summer fur is brighter and reddish-straw colored. A Bakedanuki’s humanoid form will resemble a typical human, homin, elf or amazoness. Occasionally it will retain a raccoon dog attribute, usually a tanuki tail. However, humanoid bakedanuki do not typically sport tanuki ears, tanuki eyes, unusual coloration, or any other unmistakable markers unless they intentionally do so.
Physiological TraitsRaccoon Dog Tail: Bakedanuki can use their large fluffy tails to attack targets via spinning, slow their descent from a height or even fly for a short period of time after running for a certain distance.Low Light Vision: Behind the light sensitive cells lies another layer called the tapetum lucidum which reflects light back through the eye. This doubles the intensity of images received by the hujing. Their eyes glow green when light is shone into them at night.Keen Smell: Bakeneko have the same great sense of smell as natural tanuki, which is better than many species but pales compared to inugami.Hibernation: Raccoon dogs are the only canines that hibernate during the winter. To do this, they pack on fat, decrease their metabolism by 25 percent and settle inside their burrows until warmer weather arrives. Tanuki are communal hibernators who prefer to cuddle up to their partners when they slumber.Dexterous hands: Even as tanuki, their paws have the dexterity to hold certain objectsLarge Scrotum: The natural tanuki has disproportionately large testicles, so male bakedanuki like to exaggerate the size of them with shapeshifting for humorous reasons and pranks.Biomagical Attributes
Shapeshifting: Bakedanuki can innately shift between the shape of a raccoon dog/tanuki and an authentic humanoid. This ability is gained once they pass fifty years of age. Bakedanuki have two forms:
2.A tanuki can assume the appearance of a specific single humanoid of the same sex as a default. Unlike other henge who can only turn into this default humanoid and modify it, Bakedanuki can turn into any humanoid they have seen or can imagine. However a humanoid form that isn’t their default, which retain tanuki ears and a tail. In order to get around this, a bakedanuki can shrink them or camouflage them, but if surprised or excited the ears and tail will twitch, making it a dead giveaway.
Bakedanuki also have the ability to shapeshift into any inanimate object, though they do require a leaf as a mental focus for this sorcery. It is likely that the mana inside their bodies helps convert the mass into energy and vice versa as they can even change size as large as a tree or small as a tea kettle.
Transformation: Bakedanuki can also change the appearance of things and beings other than themselves. The new form the target takes depends on the bakedanuki’s own conception. However, if there is no resemblance between the base object and the disguised one, it will probably be seen through immediately, especially in regard to creatures, and thus revert. While the ability is described as a simple disguise, it isn’t a mere illusion and actually influences and changes the physical properties of the target as they seem to obtain the properties of whatever they transform into.
Gliding: Tanuki can slowly float down when falling, using their tail by flicking their tail up and down during the descent.
Regeneration: External wounds, including fractured bones and deep burns, heal at a much more accelerated rate, disregarding severity and lost limbs are regenerated quickly or can be reattached. Minor damaged internal organs may heal, but take more time to heal and nerves may remain damaged.Tumorous cells may actually be multiplied via regeneration as they are considered living cells.
Like their natural counterparts, tanuki are carnivorous animals meaning that they hunt and eat other animals in order to survive. As raccoon dogs spend a great deal of time close to water, their diet is primarily made up from frogs and fish along with rodents, small birds, eggs and invertebrates such as insects and spiders. As far plants, they eat bulbs, rhizomes, oats, millets, maize, nuts, berries, grapes, melons, watermelons, pumpkins and tomatoes.

The offspring of a tanuki is a litter on average consisting of 6–7 pups, with the potential for gaining wisdom beyond natural animals.
Bakedanuki who reproduce with humanoids in this way will have hanyou offspring that typically appear as their humanoid parent but will have select bakedanuki abilities.
Tanuki reach physical maturity in two or three years but do not develop full awareness and personalities to become full fledged bakedanuki until they are 50. Some tanuki serve as a familiar to spell caster not only as a means of protection but also to learn their various spells by example.
History

As the Hujing recruited for the Yokai empire, they shared the few remaining copies of the Henge scrolls to create new magical beasts to join their ranks. One of them were raccoon dogs or Tanuki, who became a new magical subspecies, the Bakedanuki.

Culture
Bakedanuki are devout followers of the Youkai faith, the ethnic religion of their culture. It is defined as action-centered, focused on ritual practices to be carried out diligently, to show respect to the various spirits for good fortune. Youkai has no founder, no official sacred scriptures, and no fixed creeds, but it has preserved its main beliefs and rituals throughout the ages.
Because ritual rather than belief is at the heart of Youkai, the bakeneko themselves don’t usually think of Youkai specifically as a religion – it’s simply an aspect of Yokai life. This has enabled Youkai to coexist happily with certain beliefs for centuries as Bakedanuki also have beliefs and philosophies along side Youkai, many are Toaists, Buddhists, Deists.
Companionship and family is important for these critters, so they usually live in monogamous pairs or in small, close-knit groups. Male bakedanuki, in particular, have an exceptional reputation for being both compassionate partners and fathers. They bring food to their pregnant mates, and after their partner gives birth, they take an active, important role in the parenting of pups.
Bakedanuki enjoy playing tricks and fooling other races. These tricks are not malicious, just ways to make others look foolish. They see it as all in good fun, but others may not see it this way.
Bakedanuki can, and have been found to, like Hujing, sometimes live large portions of their lives as humanoids, taking on jobs and businesses, and acting indistinguishable from a mundane one. Other Bakedanuki are known to be quite warlike, working as soldiers, thieves and mercenaries as suits them. Bakedanuki are often mischievous and jolly, but also somewhat gullible and absentminded. Notoriously found of alcohol and parties, they can become at times violent or unpleasant if drunk or deprived of their favorite drinks.
Overall the Bakedanuki are a relaxed and happy people. They love to revel and drink, especially whilst camping or outdoors. They also tend to be quite lazy, finding places where they can nap undisturbed.
Magic Use

Bakedanuki have relatively powerful sorcery in the form of shapeshifting and transforming things into objects such as trees or teapots. Leaves are often a component to the bakedanuki’s shapeshifting magic. They often use their species sorcery to fool merchants by paying them with leaves disguised as paper money. This and their culture’s easy going nature/lack of dedication means that most bakedanuki don’t feel the need to learn magic styles beyond that.

Here is another magical beast based on a popular yokai form of the tanuki, common in Japanese lore. What makes them stand out it their ability to shape beyond others with similar powers, and to transform other things besides themselves. 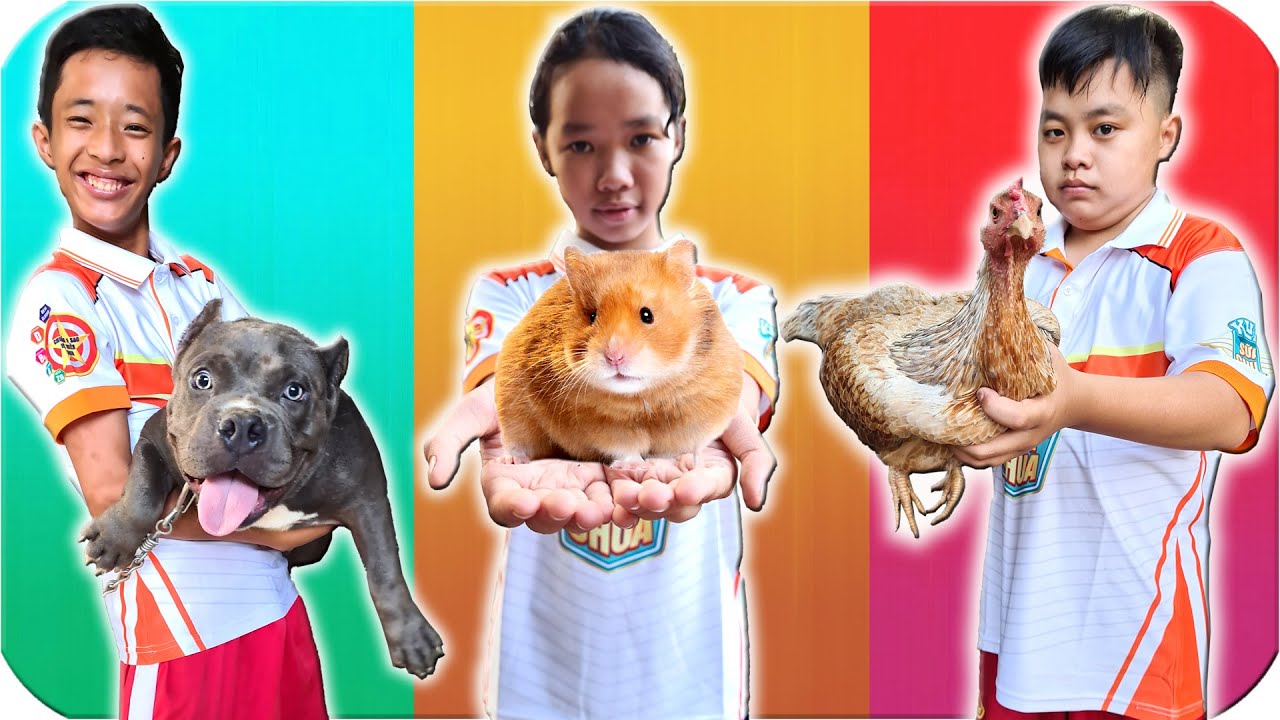 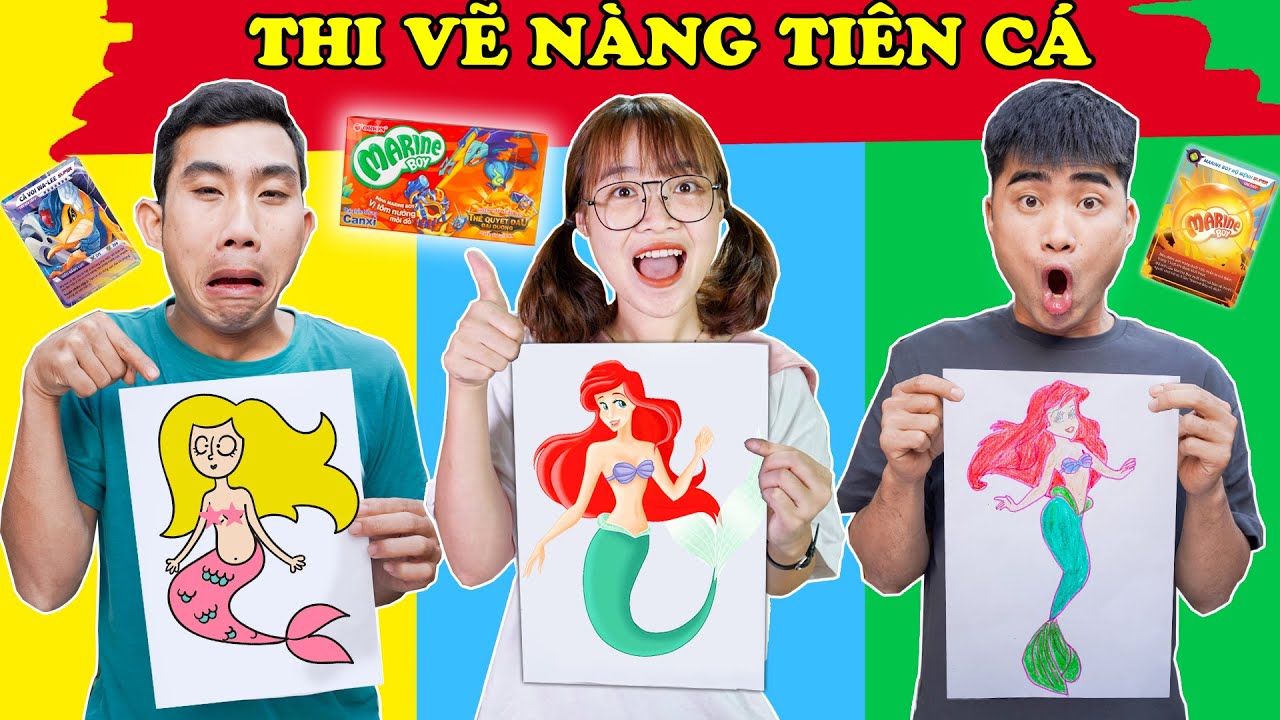 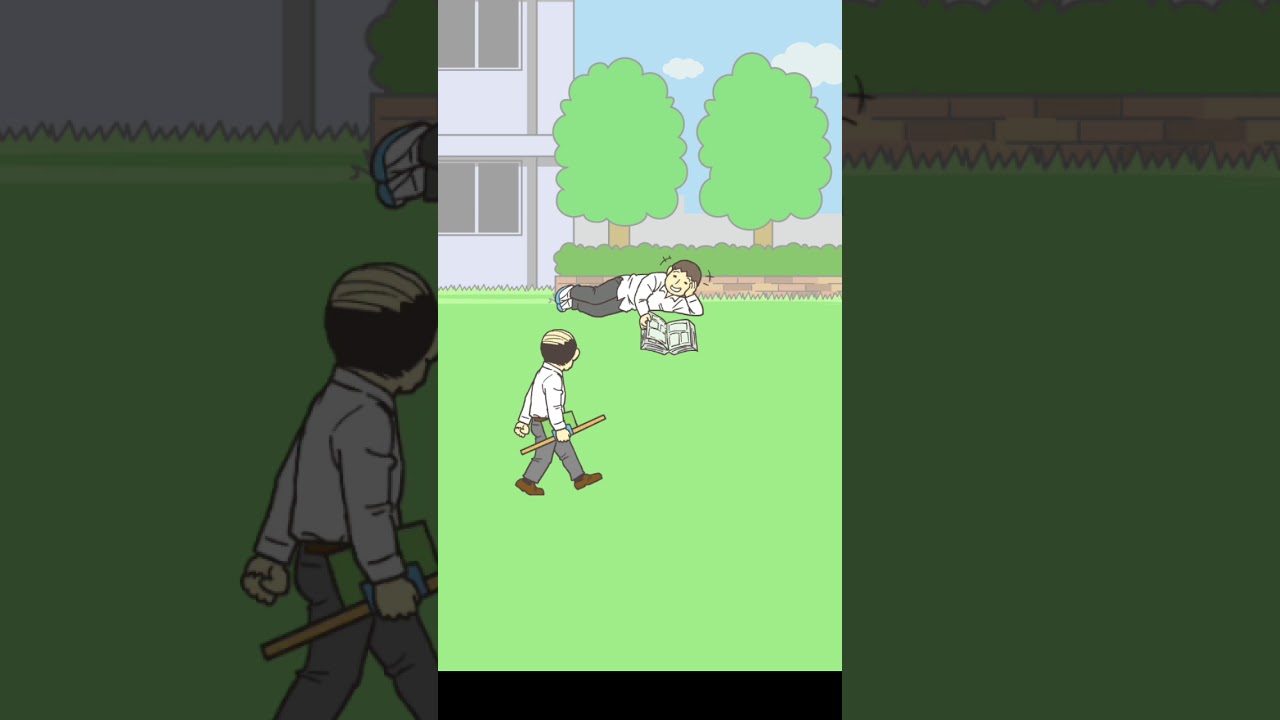