The most awaited third sequel to the successful Box Head series has finally arrive. With more rooms and finally with cooperative and deathmatch mode, this is surely the best of the Box Head series. Play alone or team up with a friend to destroy some zombies. 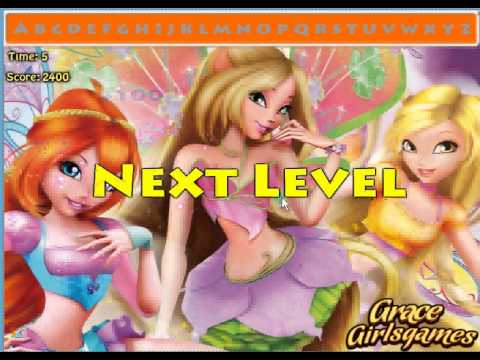 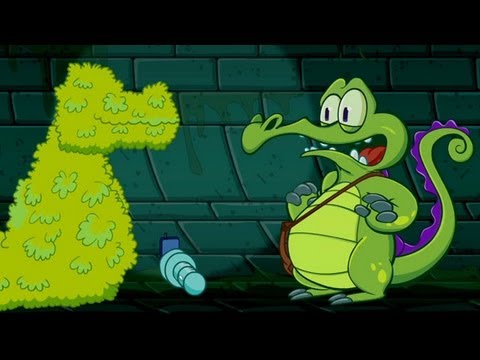 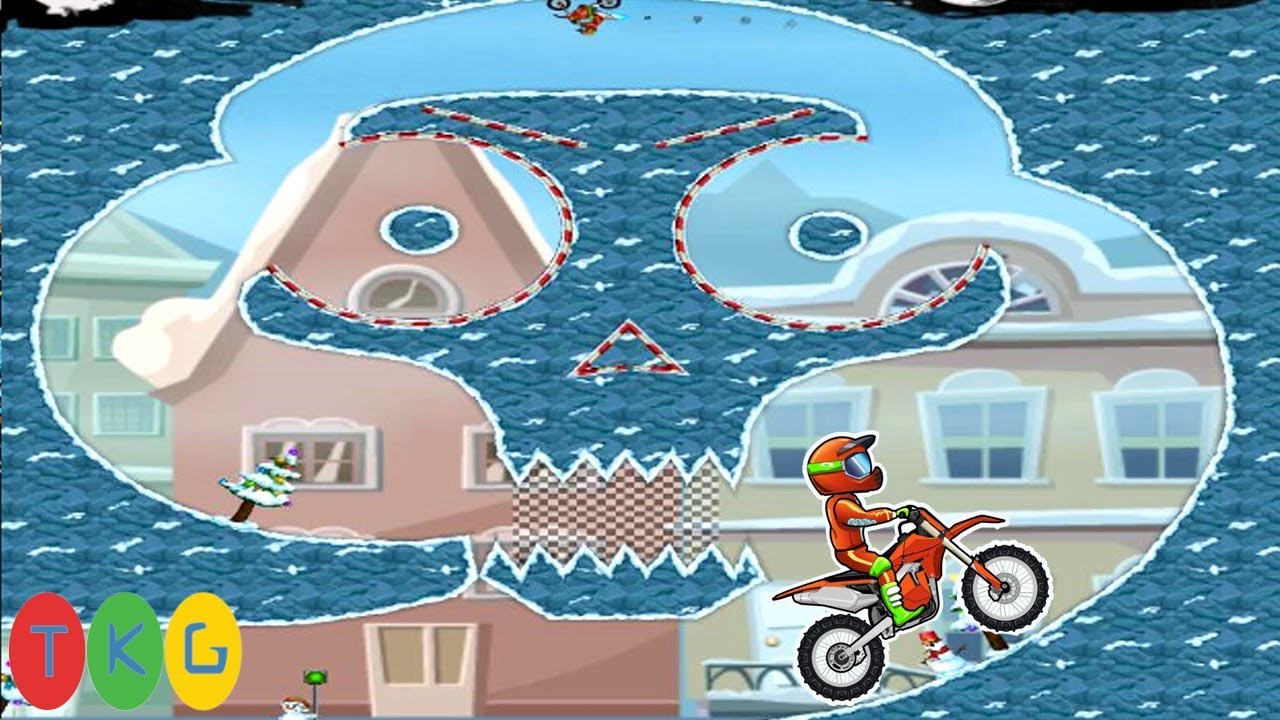 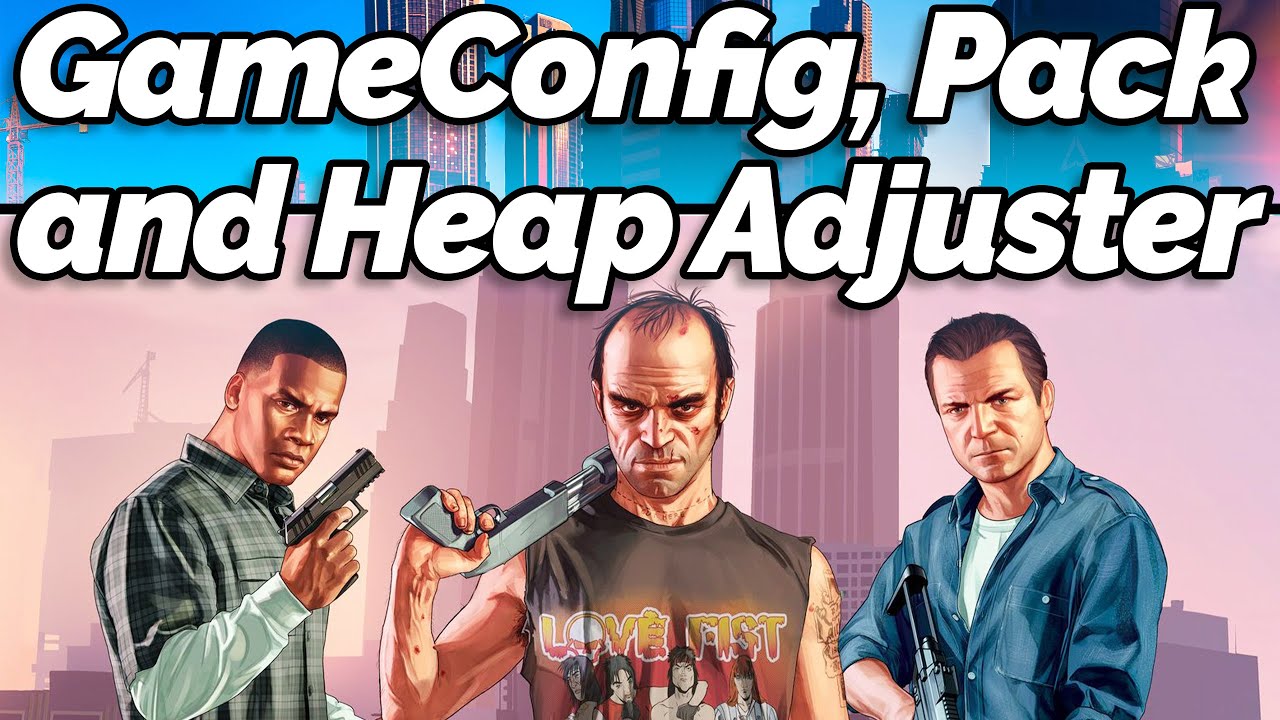 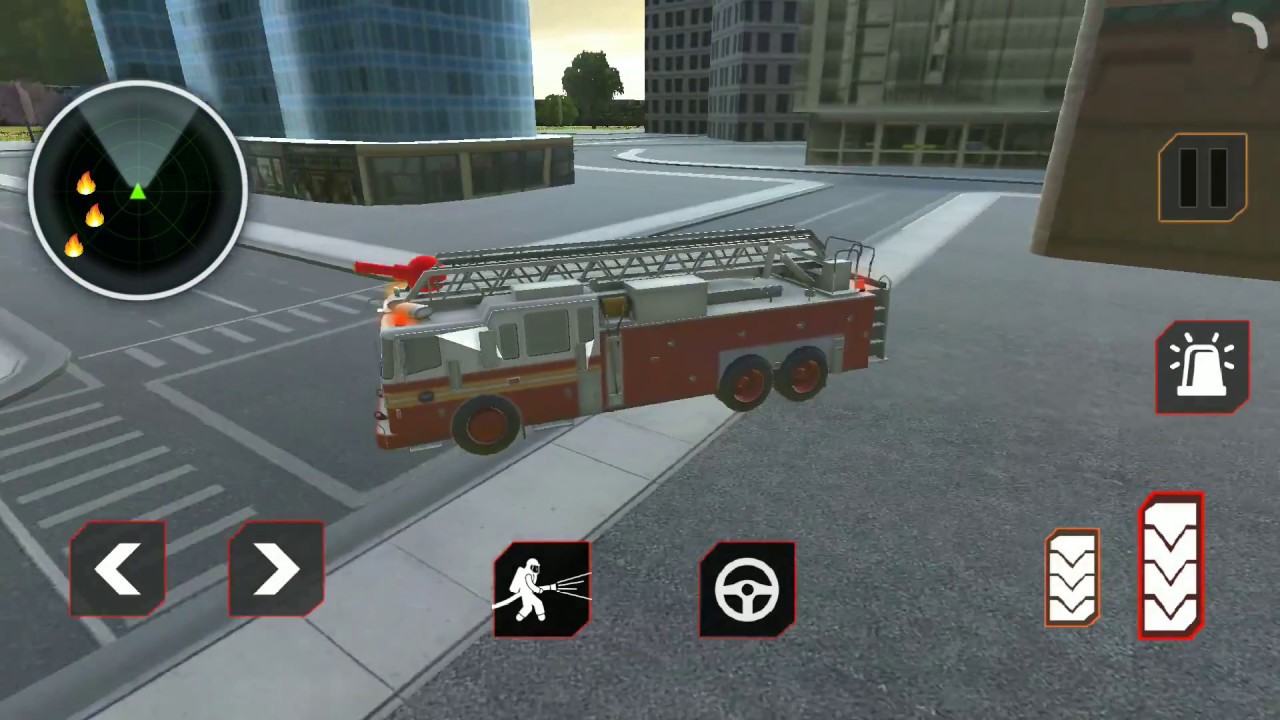 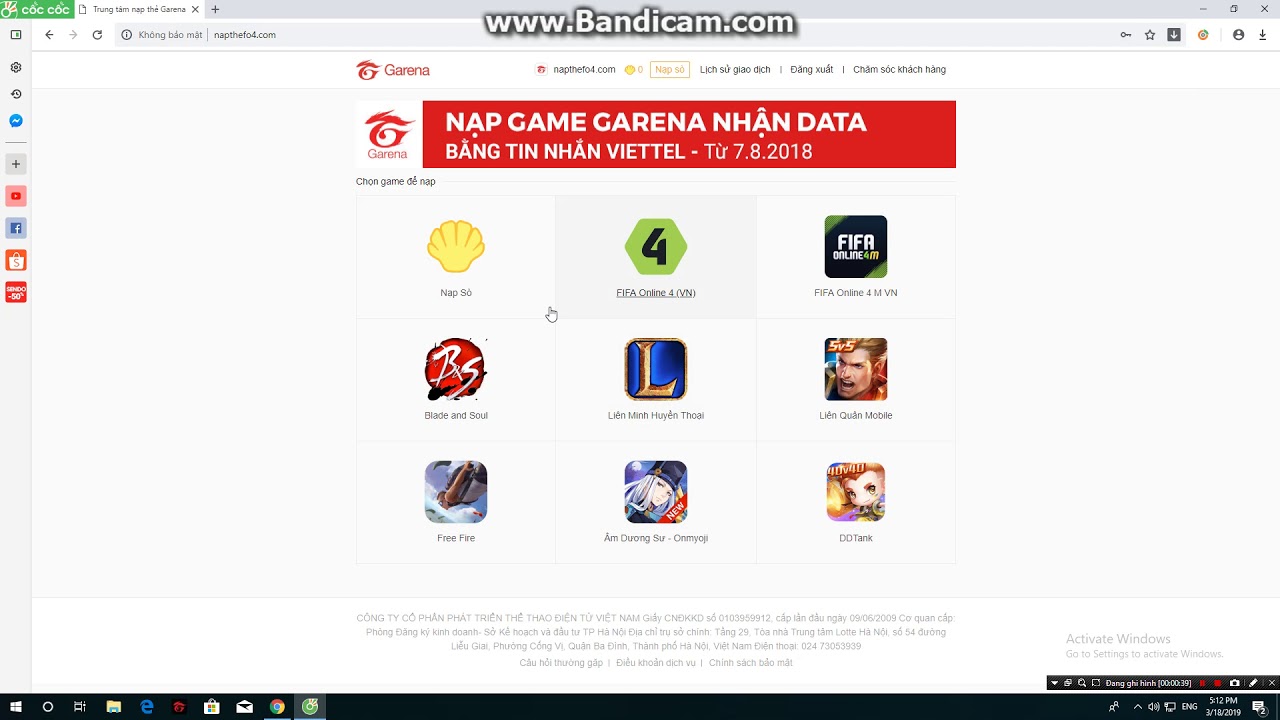 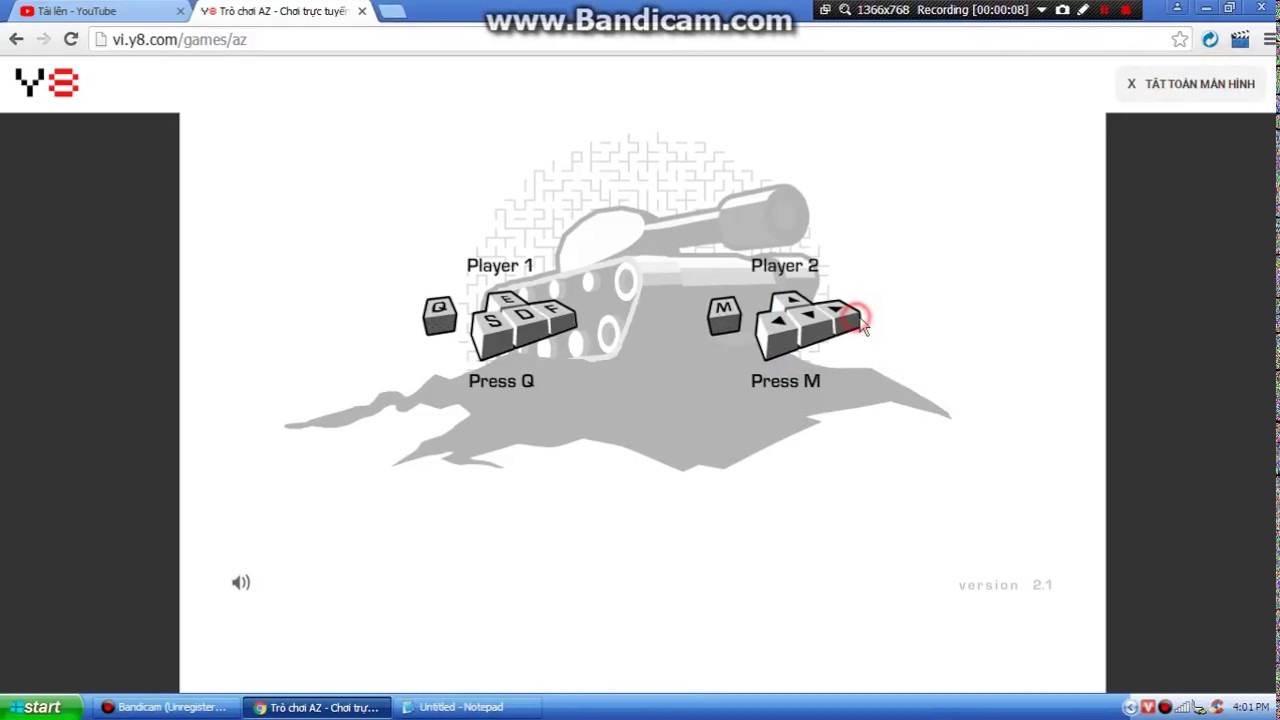